Follow the link to access the quick start guide for your Bang & Olufsen Cisco 980. You can also see the currently supported calling features. 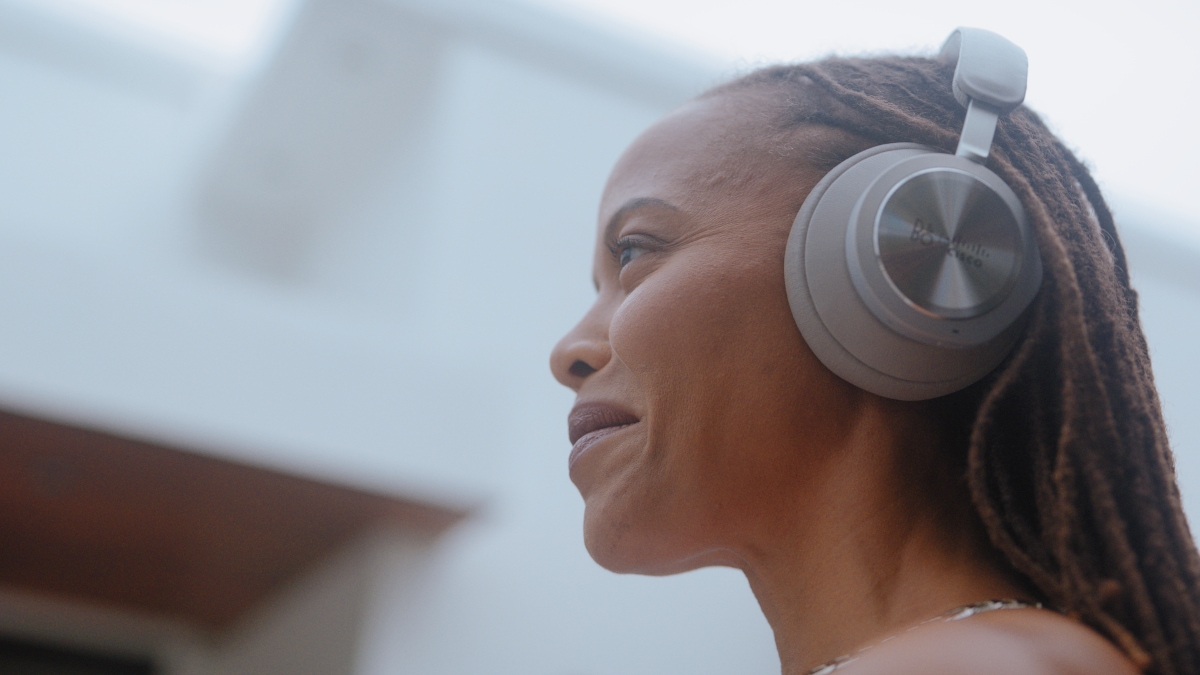 The Bang & Olufsen Cisco 980 is a premium over-ear headset that delivers superior design, outstanding audio, and leading business communications. Click the following link to learn how to use your new headset.

Use the following table to see which devices currently support the 980 calling features.

Call controls with the Webex App and Webex Desk Devices.

We've improved the call control experience in the Webex App and in Webex Desk Devices.

Bug fixes in this release include more accurate battery level reporting, improved support for the USB adapter, and occasional audio playback crashes when more than one device is connected. We have also fixed an issue that was causing headsets to unnecessarily reboot.

You can now answer and mute calls through your headset on the Webex app and Webex Desk Pro.

You can retain call control features when there is more than one open calling client on your Windows or Mac desktop. Instead of broadcasting a button press to all open applications, headset controls only impact one calling application at a time.

We've simplified the calling and audio playback controls you can perform through the touchpads on the headset ear cups. This helps to improve the control reliability when you interact with the headset.

You can answer calls and play/pause music playback through your headset touchpads. Reference the updated Quick Start Guide for guidance on the controls.