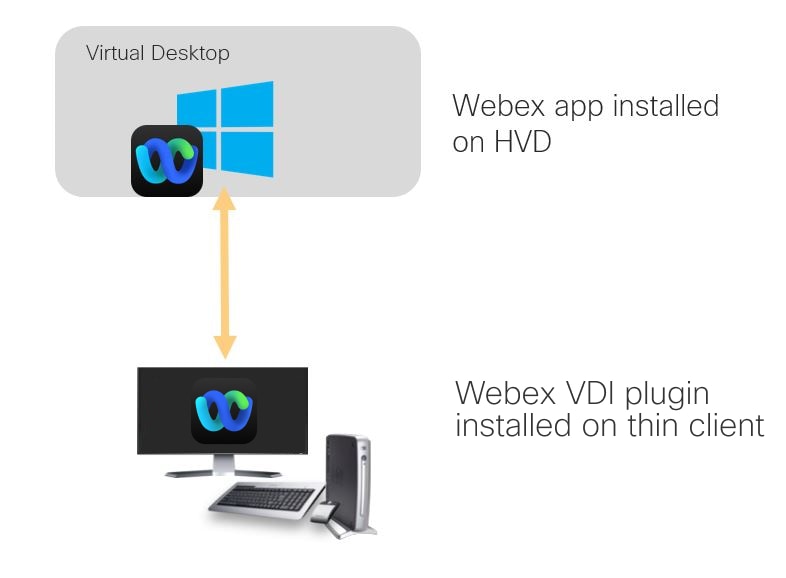 Terms & ConditionsPrivacy StatementCookiesTrademarks
© 2021 Cisco and/or its affiliates. All rights reserved.